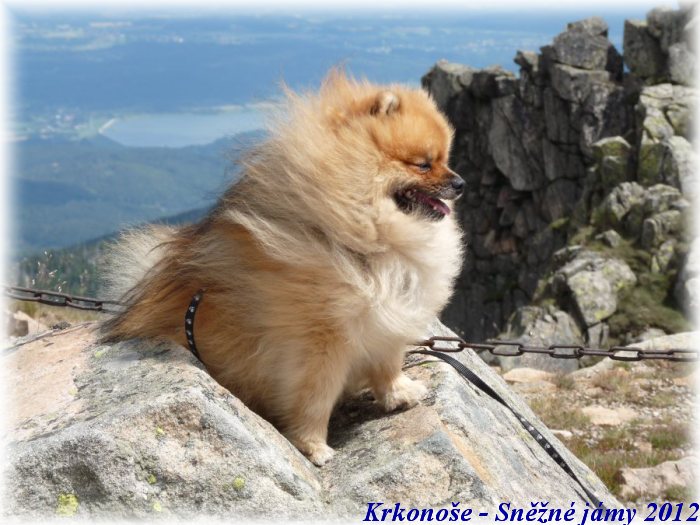 Already since 1989  I have been engaged in breeding of kleinspitz orange and orange-sable. In 2009 I bought a kleinspitz female in black & tan colour. I would like to breed puppies also in this attractive and rare colour. Puppies born in my Kennel grow up in the middle of my family and so from their childhood are used to customary household operation, which supports their calm nature. The spitzes are characterized by their nice sunny character, they are cheerful, skittish and devoted.  They are unpretentious, practically do not suffer from any diseases and do not need any treatment by cutting. A spitz loves its master, it wants to be in his closeness, and so it is not suitable for living in a cote.

Kleinspitz from our kennel have derived pleasure to their owners not only in the Czech Republic but also in Switzerland, Finland, Sweden, Italy, Poland, Bulgaria, Slovakia and Hungary. Since I am trying for influx of a new unrelated blood, I imported a kleinspitz female from Finland (a kennel Sunny Range´s) and from Germany (a kennel v. Chandrapura) and kleinspitz male from Latvia (Grand Master Korol Kid). Also from this reason I plan foreign mating. When choosing a breeding couple I endeavour for it, so that the result – puppies were the most beautiful and, of course, healthy. Efforts of my Kennel Kaveta Bohemia indicate that we are quite successful. 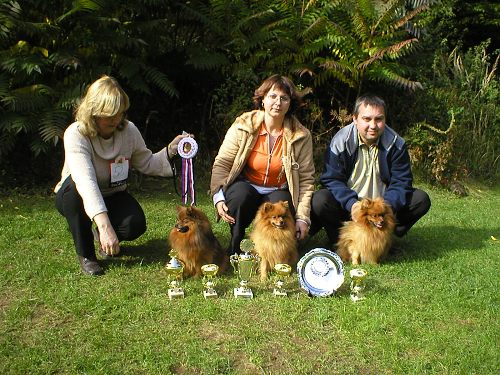 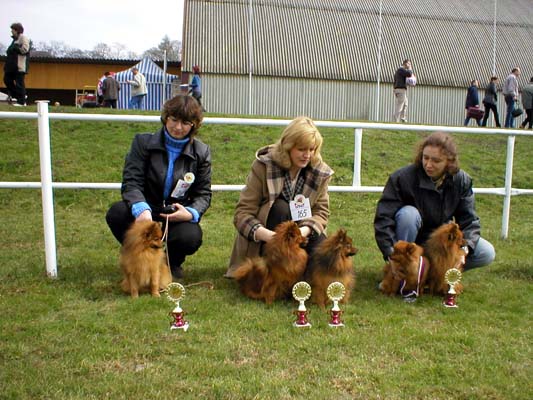 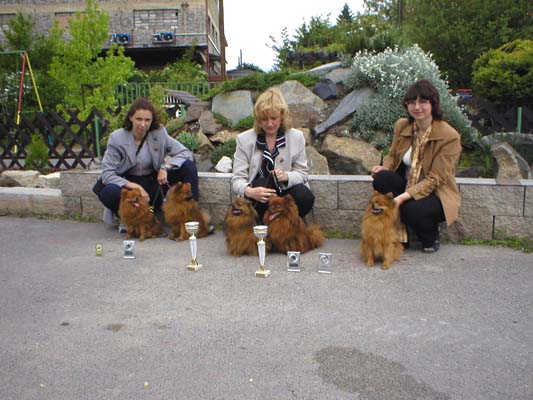 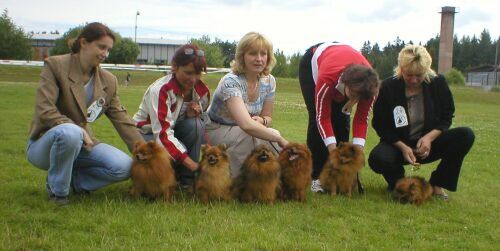 The Kennel Kaveta Bohemia on the Special spitz show  in Zbraslav by Brno, Juni 2004

The puppies from our Kennel on the title page of magazine 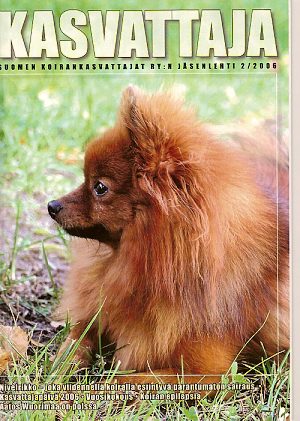